Love birds safari package is an eight days honey moon private safari. It is perfect for honeymooners, accommodation in luxury lodges with an intimate atmosphere. We give you time to explore the Best of Tanzania and your better half. Encountering Tanzania‘s most known game parks, including the Serengeti and the Ngorongoro Crater conservancy. 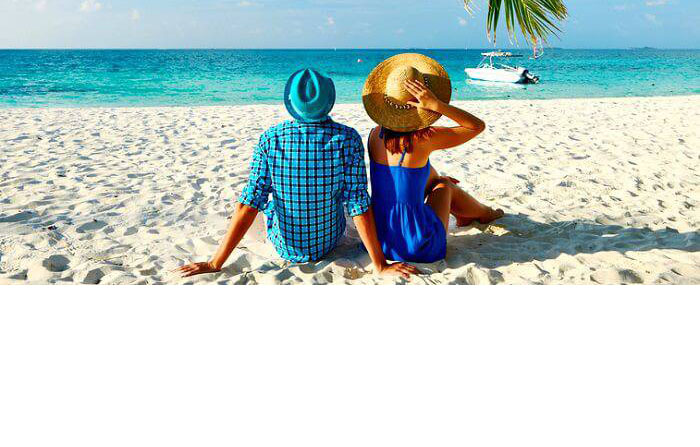 Day 1:ARRIVAL
Arrive at Mt Kilimanjaro International airport, you will be meet by office representative and transferred Mount Meru Hotel. Dinner will be provided.

Day 2
Depart from Arusha Airport, so as to catch the 8am flight to Serengeti National Park. Afternoon games drive at the central part of the Serengeti. Dinner and overnight at Kati Kati Tented Camp Breakfast, lunch and dinner provided. 2 small bottles of water (500ml) per person are also provided. The Serengeti National Park is the world’s last great wildlife refuge as it contains an estimated three million large animals, most of which take part in a seasonal migration that is one of nature’s wonders. The area covers 14,763 sq kms.

Day 3
6am leave for a Hot Air ballooning followed by a Bush Champaign Breakfast. Later have a full day game drive in the central part of Serengeti towards the north of Serengeti where the migratory herd are. Later drive to Serengeti Kati Kati for dinner and overnight. The Central Serengeti offers unforgettable game viewing all year round due to its multi resident animals. Do not miss the Seronera River Valley in the Central Serengeti is a ‘must see’ during your safari. During the dry season June to November is the best time for game viewing in Central Serengeti, as resident animals are more concentrated in the area due to the lack of water on the plains. Resident animals found in this area, are Buffalo, hartebeest, hippo, warthog, giraffe, impala, lion and leopards to mention a few.

Day 4
Enjoy a full day of Serengeti on this day too. Black rhino tours recommend dinner and overnight at Serengeti Kati Kati. The endless plains of Serengeti are also the setting for the world’s greatest wildlife migration in search for fresh pastures. Each year this huge herd of wildebeest together with over 200,000 zebra and gazelle migrate in a clockwise direction around the Serengeti, up to the Masai Mara in Kenya and then back down to the Serengeti to have their young around 8000 wildebeest are born a day, between mid Feb and mid March). Do not miss this!

Day 5:
After breakfast, enjoy a half day game drive at the park. After hot lunch in the Hotel, drive to Ngorongoro Conservation Area Authority via a visit to a Maasai Village on the way. Black rhino tours recommend dinner and overnight at Ngorongoro Serena Hotel

Day 6:
With picnic lunches leave the hotel to the Ngorongoro crater area. Descend to the crater floor for crater tour after lunch start the 2 hour drive to the outskirts of Tarangire National Park. Black rhino tours recommend dinner and overnight at Tarangire Safari Lodge. Often called the eighth natural wonder of the world, the Ngorongoro Crater is the largest intact crater in the world. About 2 million years ago the Ngorongoro volcano erupted, and its walls collapsed. The volcano floor sank to create a natural enclosure with its 600m tall walls. Now, at over 19 kilometres wide, Ngorongoro Crater is filled with great areas of acacia forest, hippo filled swamps and open grasslands. These different habitats contain over 30,000 animals

Day 7:
Enjoy all the wildlife in Tarangire National Park. Black rhino tours recommend dinner and overnight at Tarangire Safari Lodge. Tarangire National Park is almost 3000 sq km in size and is probably best known for its huge numbers of elephants and baobab trees. The name of the park comes from the Tarangire River which crosses through the park. The park is spectacular during the dry season from June to November as wildlife concentrations rival that of the Serengeti since enormous populations of elephants and other animals are drawn to the Tarangire River as their only source of water.

Day 8:
Enjoy the morning game drive section of Tarangire National Park before leaving for Arusha, the drive back to Arusha should take about 2-3 hours. You will have lunch in Arusha and later transferred to the airport for your flight either back home or to your next supplement destination e. g Zanzibar, Mafia Island, Bagamoyo or Southern Parks.